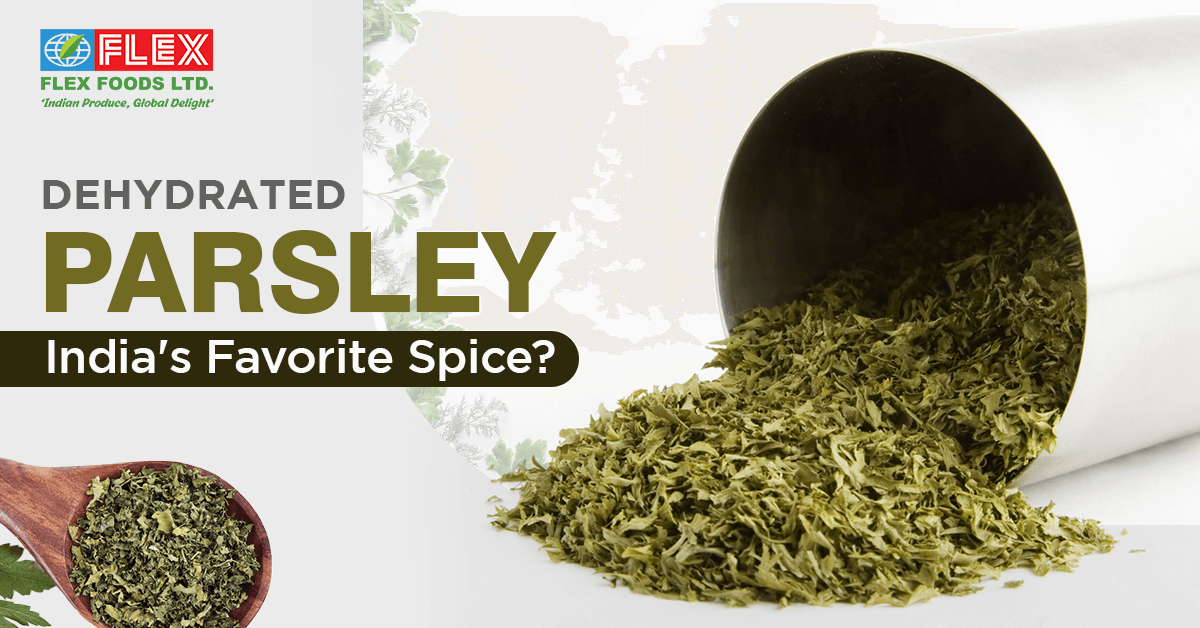 If you've ever been to an Indian restaurant, then you know that the cuisine is full of fragrant, flavorful spices. But have you ever stopped to wonder why Indians love one spice in particular?

We’re talking about parsley. This herb has become so popular in India that it seems like it's just as essential as cumin and coriander. And now dehydrated parsley has also become an instant hit among Indians.

So why is this humble herb so beloved by Indians? Let’s take a look at the history of parsley in India and how it's become such a popular ingredient.

The History of Parsley in India

Parsley remained a staple in Indian cuisine and is now widely available throughout the country. However, it wasn't until recently that dehydrated parsley gained popularity as an ingredient.

Dehydrating fresh herbs helps preserve their flavor while also reducing their bulk, making them easier to store and use over long periods of time. This process of dehydration has allowed parsley to be enjoyed year-round in India without sacrificing its flavor or texture.

Why Indians Love It

So what makes dehydrated parsley such a favorite among Indians? For starters, its flavor and aroma are truly unique. Parsley has a bright, grassy taste that pairs perfectly with myriad spices like cumin, coriander, ginger, garlic, and more.

The most important reason why Indians love dehydrated parsley is its versatility. It's used in all sorts of dishes—from curries to salads—and can be added at any stage during the cooking process. From a subtle hint to an intense flavour explosion, parsley can be adjusted depending on your preference.

Plus, it works with just about any type of cuisine; it doesn't matter if you're making Chinese or Mexican food, a bit of dehydrated parsley will give your dish an interesting twist.

Dehydrated arsley is also incredibly easy to use and store. It's already pre-dried which means it can last for months without spoiling (just make sure you keep it in a dry place). Plus, since it's already chopped up and ready to go, there's no need for any prep work before adding it to your dish—it takes seconds!

And because it has such a mild flavour compared to other spices like cumin and coriander, you don't have to worry about overpowering your meal with too many flavours Moreover, its earthy fragrance makes it ideal for adding depth to curries and stews alike. And because dehydrated herbs last longer than fresh ones Indians don't have to worry about running out of this coveted spice anytime soon!

In conclusion, it's easy to see why Indians have fallen head over heels for dehydrated parsley. Its flavor is unlike any other herb on the market today! Not only does it pair well with other common Indian ingredients like ginger and cumin; but its earthy scent adds an extra layer of complexity to dishes like curries or stews that can only be achieved through using this beloved spice.

So if you're looking for something new to add a bit of pizzazz to your next meal—whether Indian or not—give dehydrated parsley a try! You won't regret it! 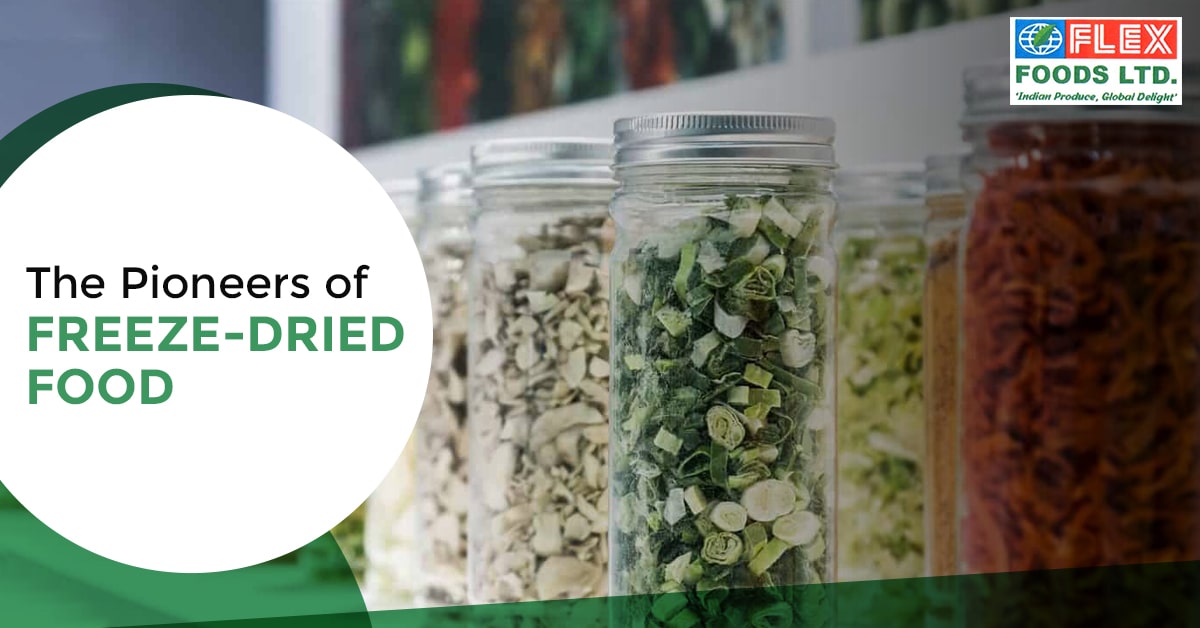 Located in the pristine foothills of the Himalayas, nourished by the Ganges